Countdown 2012: What to Pack for the End of the World 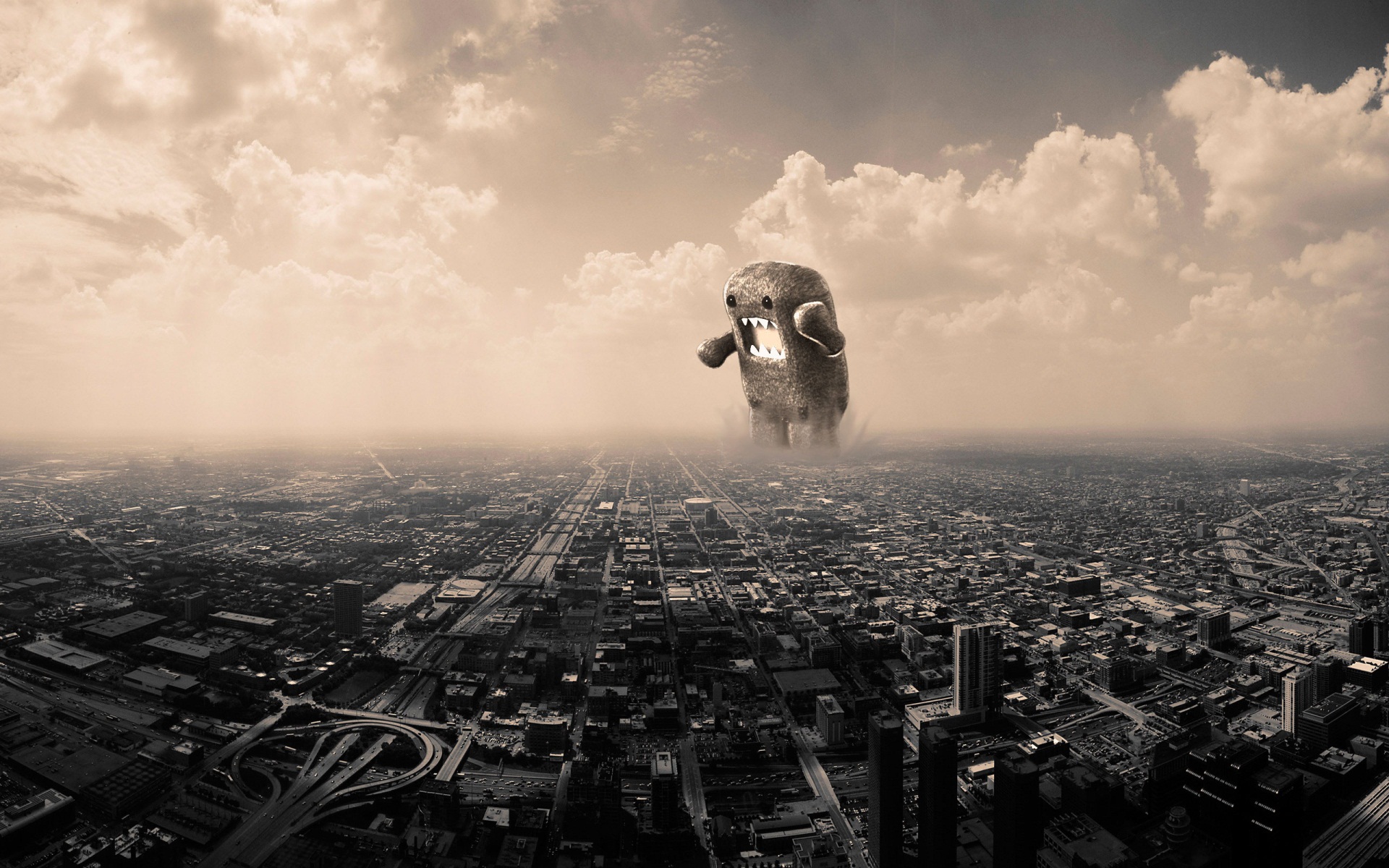 Murmurs of an apocalyptic 2012 used to be relegated to the fringes of the mainstream. But after at least a decade of being bombarded with Hollywood movies that gave us one end of the world scenario after the other, the idea of impending Armageddon has become pop culture comfortable. photo: rauwblog.nl

While I don’t expect to be headed for the hills come this Christmas, I do expect this year to be something of a cataclysm – for my closet! In effort to de-clutter and put into practice my belief in Quality over Quantity, I’ve challenged myself to reduce my wardrobe by at least 50% by the end of the year. As part of the purge ten trendy bits could get cleared away in favor of one foundation-building, classic. Here’s a list of items that I think are worth preserving or buying at investment prices.

2 Responses to “Countdown 2012: What to Pack for the End of the World”