The Galliano Debacle: A Fashion Fractal of How Language Fails Us 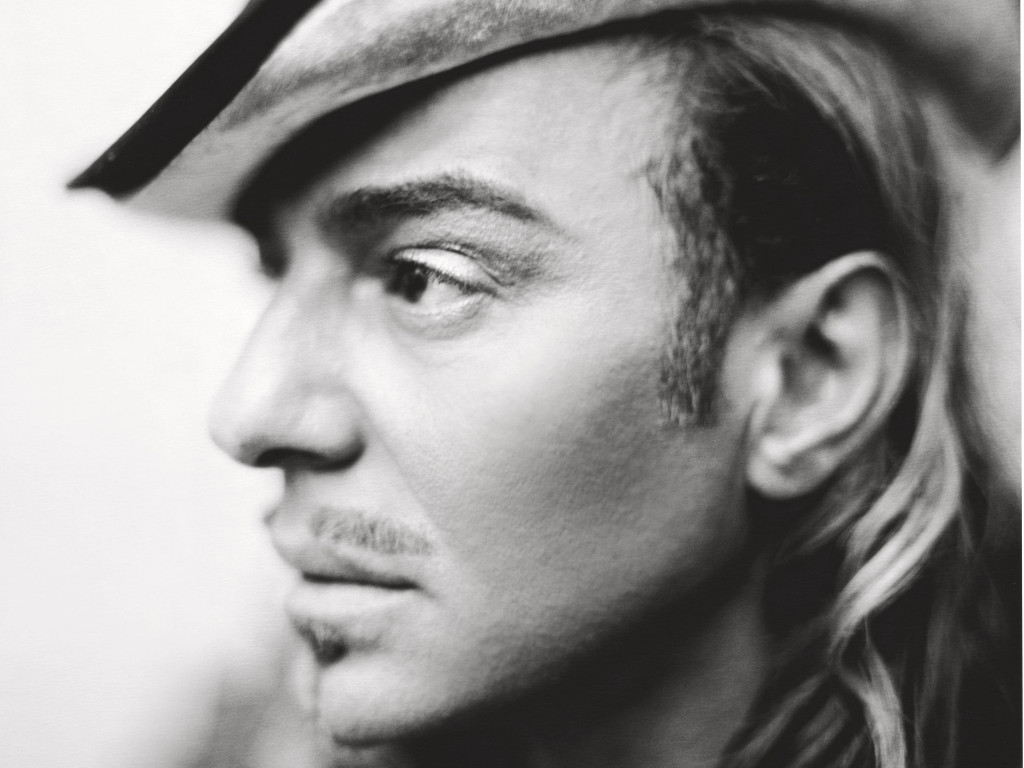 In our modern, “civilized” world we prize language very much. We huddle around our national tongues with pride and, sometimes, savage protection. We use assessments of language to categorize, to separate, to marginalize, to reward. It’s all very important to us and yet language has time and time again been an utter failure on a mass scale.

As you know, I tend to see things through fashion goggles, so the case of designer John Galliano’s alleged anti-Semitic tirade is an acute illustration of my above assertion. First, the major controversy is not that the designer was drunk in public (he was just over the legal limit) or even that there was, reportedly, some hair pulling. The big kerfuffle is over the alleged verbal insults. So violence and chemical indulgence are apparently no big deal. But for goodness sakes don’t call people names!

Secondly, it was the contents of the claimed insults that made this incident into a global story. The “victims” of the circumstance claim that Galliano screamed “Dirty jewish face, you should be dead!” and “Fucking Asian bastard, i will kill you!” What if we replace “jewish” with “freckle” and “Asian” with “blond” or any other adjective to describe a physical characteristic? Curiously, most news reports only highlight the alleged anti-Semitism and few, if any, make conjecture on whether the designer might be an Asian hater. Another side of the story says that Galliano was, indeed, insulting the accusing pair, but only with words like “bitch” and “ugly” – you know, things within the realm of political correctness.

Vogue Italia EIC Franca Sozzani gives flesh to this sentiment in a short interview with Cathy Horyn. “I’m so against anyone that could say something anti-Semitic, against religion,” says Sozzani. “You can say, ‘You’re a bitch,’ ‘You’re terrible,’ but nothing about religion.” Language has failed here in that if designer said what he is accused of saying, it probably had nothing to do with religion. Yet that connotation has been carried over into the public dialogue and will likely stay there by virtue of it’s ability to elicit emotional reactions. The editor also expresses a little confusion over the word “suspension” in reference to Dior’s immediate reprimand of Galliano. Hear her statements in the video below.

It is also worth noting that British-born Galliano is said to have spoken both French and English during the incident. The native languages of the accusers (names Bloch and Virgiti) are not known, but it’s easy to see how a few meanings could have gotten conflated in translation. It’s impossible for anyone that wasn’t a part of the exchange to properly judge the situation (though many will do so anyway). Even the folks involved likely have views of what happened that are clouded by alcohol and emotion.

What’s really significant is the demonstration of how language – a few poorly chosen words – can divide and discombobulate. Upon hearing the story thousands and maybe millions of people made snap judgments and took sides. Some in the fashion press even stated outright that star actress Natalie Portman would probably dump her chosen Dior dress for the upcoming Academy Awards ceremony because of this incident. Meanwhile, we’re all wondering what will happen with the Dior Fall 2011 show set to walk during Paris Fashion Week on March 4. One too many mojitos and a moment of divodom and a worldwide mess ensues. Dammit, Language. You’ve screwed us again.