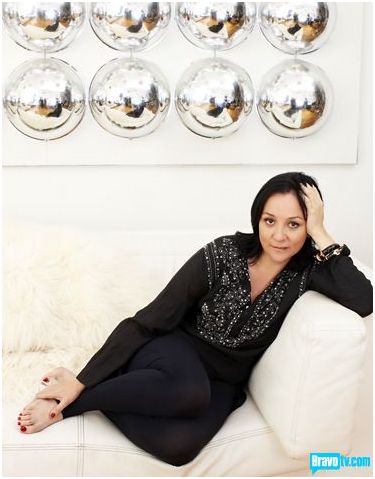 Fashion PR Maven Kelly Cutrone was definitely my favorite part of MTV’s scripted realities. Her black-hair cynicism was always a delicious foil to the vapid blondeness of Lauren Conrad and Whitney Port (or their characters). Now Cutrone has her own show on the delicious rerun-prone network Bravo. The show is called “Kell on Earth” and if the preview is any indication of what’s in store it is officially my new Monday night tube treat. The show premieres tonight at 10pm East Coast, 9 Central time. More at BravoTV.com