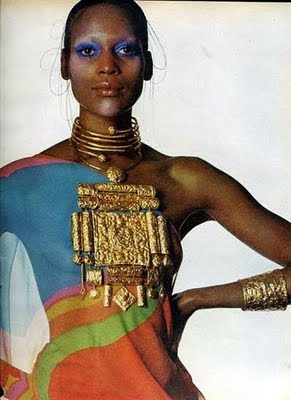 Naomi Sims, the legendary Sixties model who broke racial barriers, died in Newark on Saturday. She was 61.

The cause of death was cancer, according to Alexander Erwiah, the model’s brother-in-law.

Sims was one of the first African-Americans to become a major name in modeling, making history as the first black model to grace the cover of Ladies Home Journal in 1968, and Life magazine in 1969.

Born in Oxford, Miss., Sims grew up in Pittsburgh and moved to New York in the mid-Sixties, when she enrolled at the Fashion Institute of Technology. According to her Web site, she was unable to fund her studies and started posing for fashion illustrators to support herself, a path that eventually led her to the Wilhemina modeling agency. 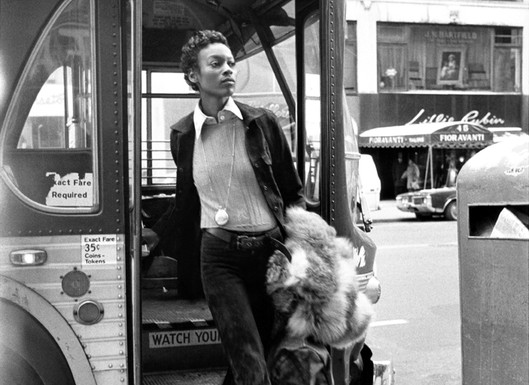 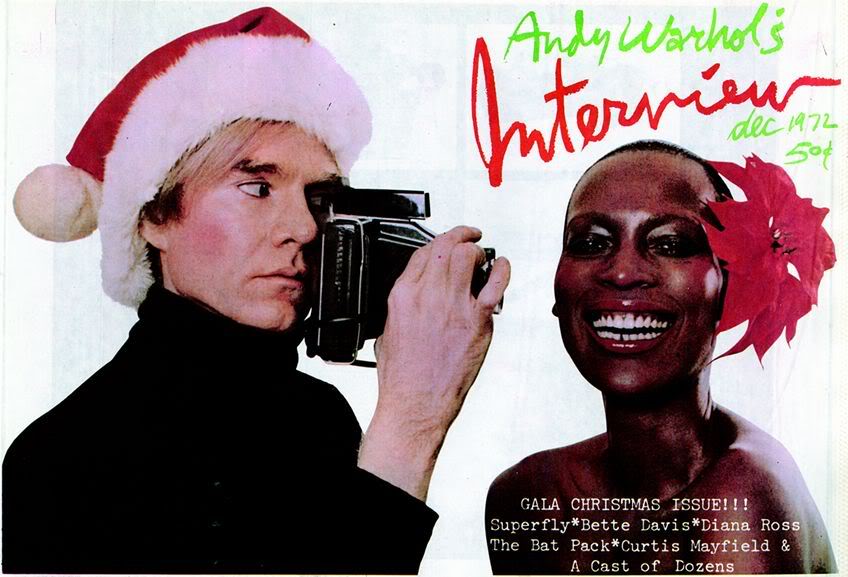 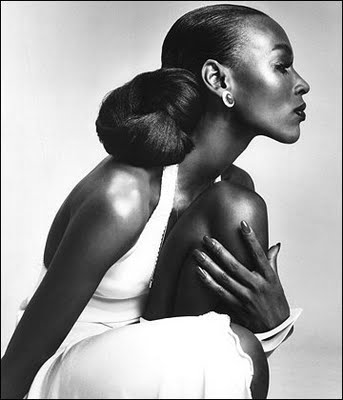