Catastrophy flick “2012” premiere last evening in Los Angeles. Oddly the year for which the movie is named can hardly be called futuristic anymore, as it’s just around the corner (my, I’m getting old). Still, even next years number – 2010 – has a ring of science fiction for those of us that came of age in the dark ages that was the 20th century.

So it was more than appropriate to see actress Camilla Belle wearing a gorgeous dress from Alexander McQueen’s Spring 2010 collection. Belle took a piece from a show that seemed utterly other-worldly and brought it right down to consumer-friendly earth. Well… if you’re an exceedingly well-heeled consumer, that is.

McQueen’s Spring 2010 show was a visual sensation. It was one of my favorites of the seasons, although I couldn’t imagine myself in a single piece that went down the runway. Might have been the alien-like styling, or it might of been the painfully thin powder white models. Either way it was more art than dress for me. But Belle, with soft makeup and smart accessories made the frock much more relatable.

It was especially difficult to chose highlights from this show, as each piece was exquisite and essential to the overall collection. And the video is a must see (below). Click photos for larger views. 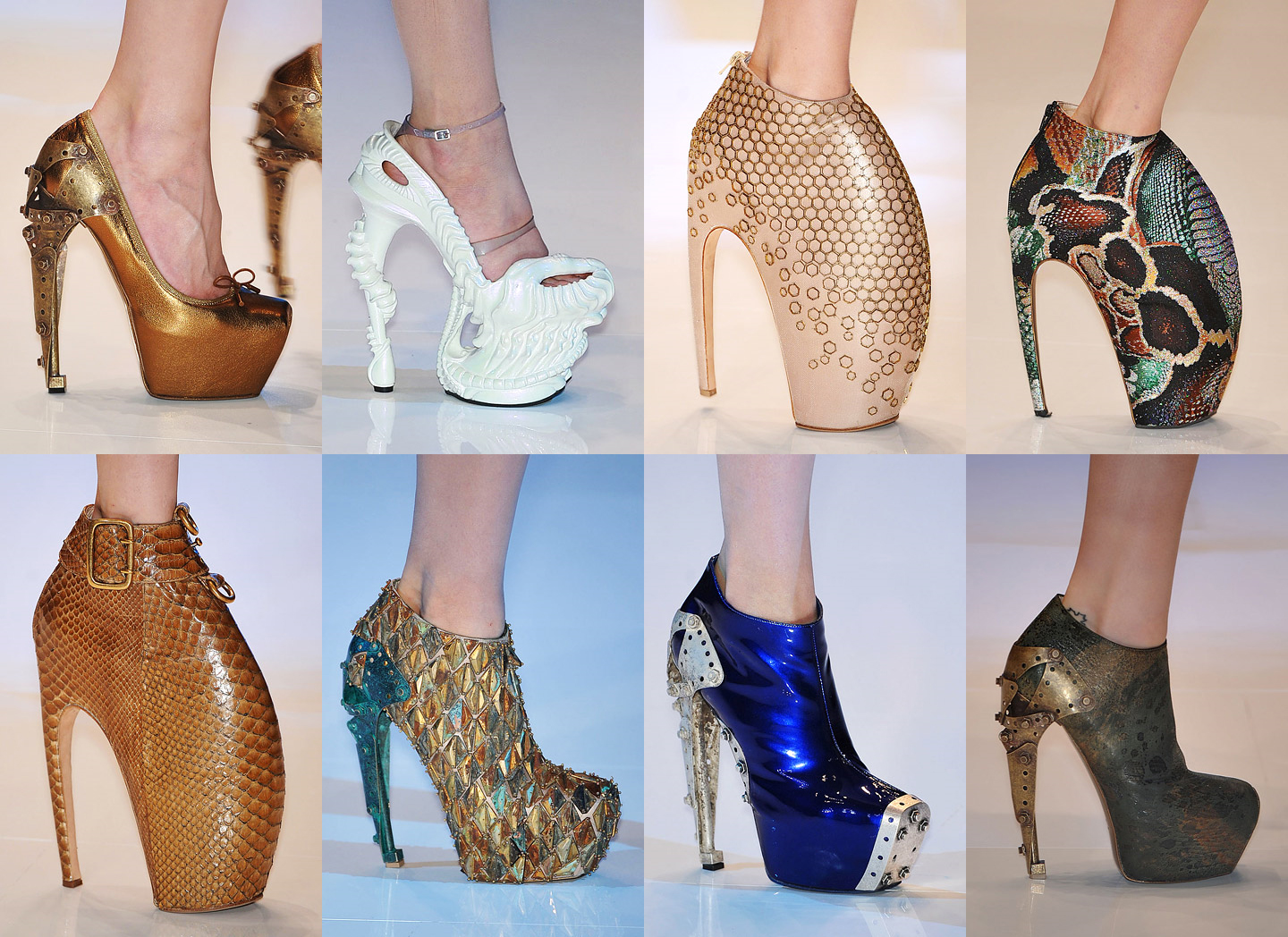 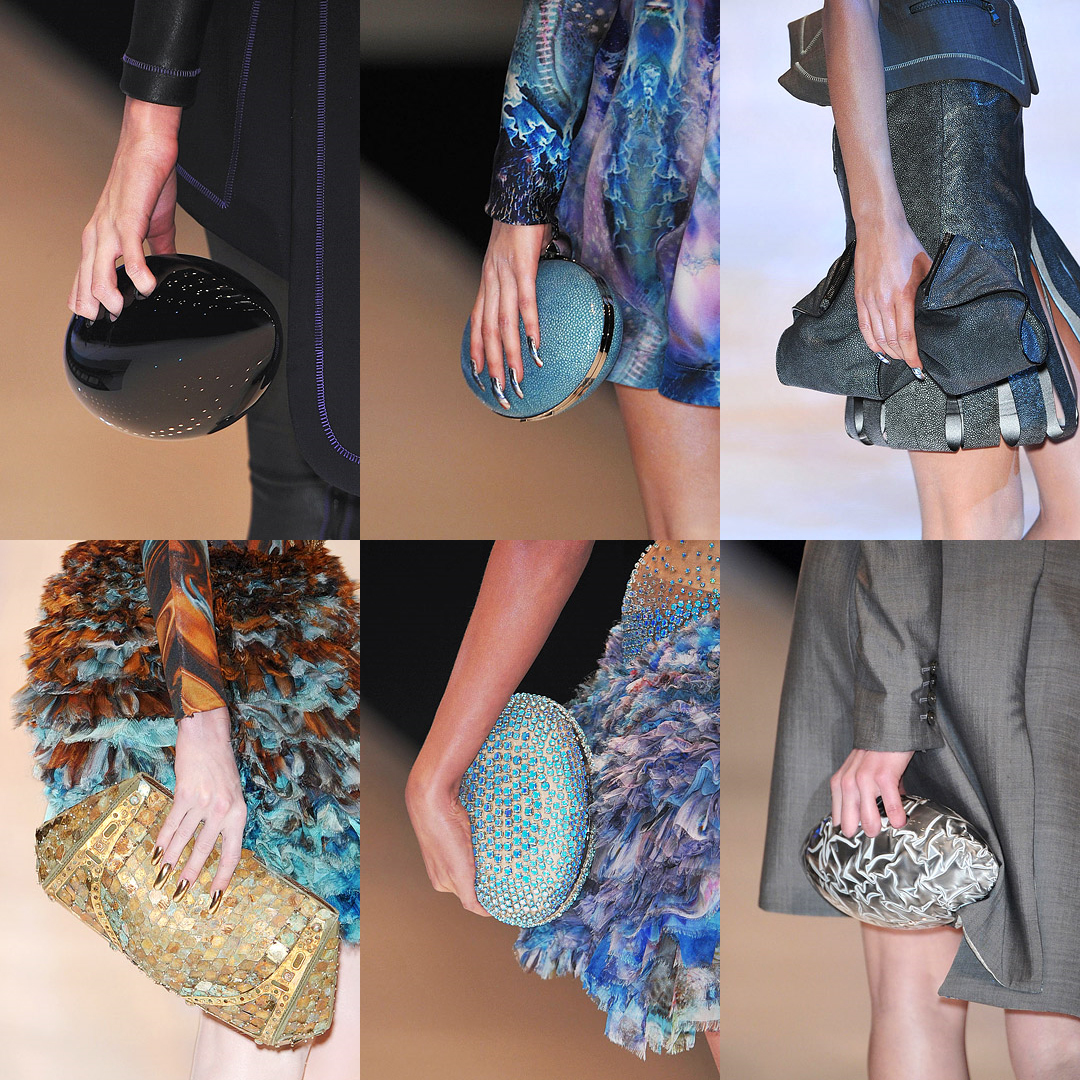 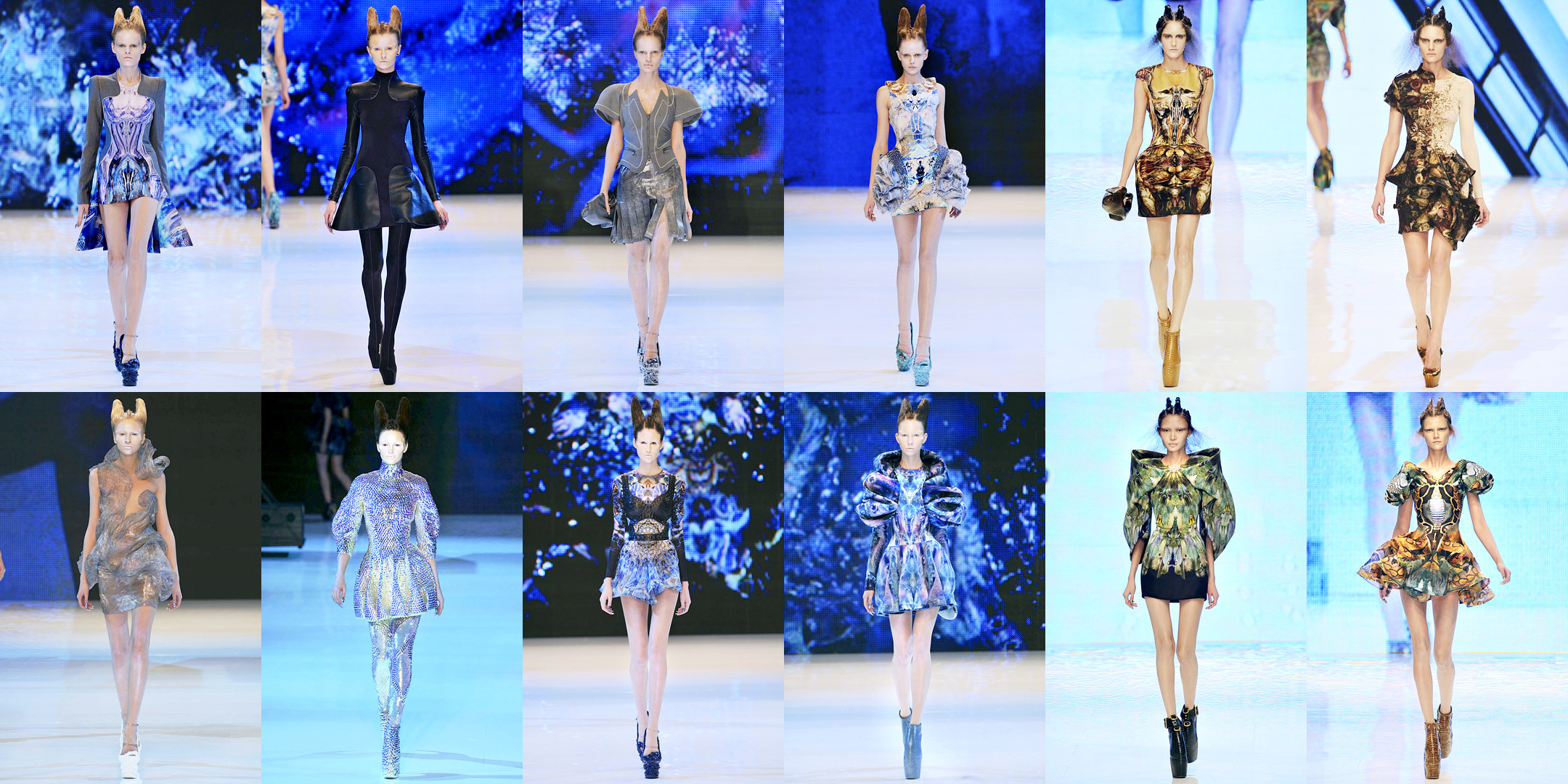