You might be surprised to see Aronson in the best dressed line up, but I found her suit to be very chic. The fit is comfortable, without being sloppy and those blue glasses (which seem to be a tradmark of hers) are fantastic. Read more about Dr. Aronson the “orphan doctor” at her Website.

Tyra Banks wasn’t among the Glamour honorees, but she’s a Cult honoree here. I love the lines of her shift dress, which is on trend but still simple as befitting a woman of her stature. Tyra looks great at any size (especially sans the weavaliciousness), but I image the fashion set has embraced her again now that she’s back to her old svelte self. Read about how she lost the weight here.

Marissa Mayer is officially my new hero. The 34-year-old is a VP at Google and was the uber-tech company’s first ever female engineer ten years ago. And in a rare twist, she’s is incredibly stylish. Geek-chic at it’s best!

Read more about the Women of the Year at Glamour.com 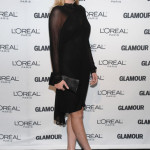 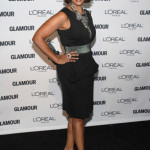 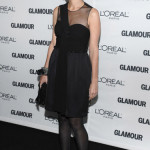 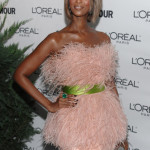 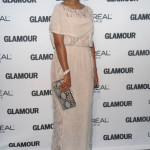 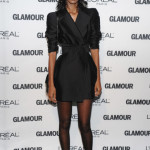 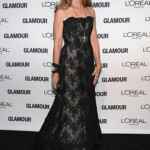 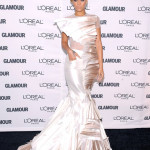 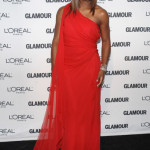 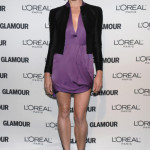 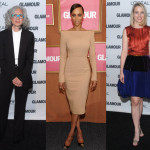 2 Responses to “Glamour Women of the Year: Best Dressed”